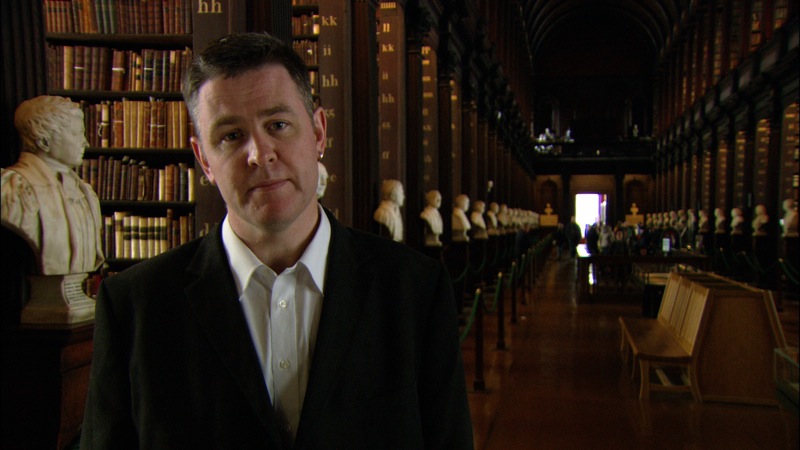 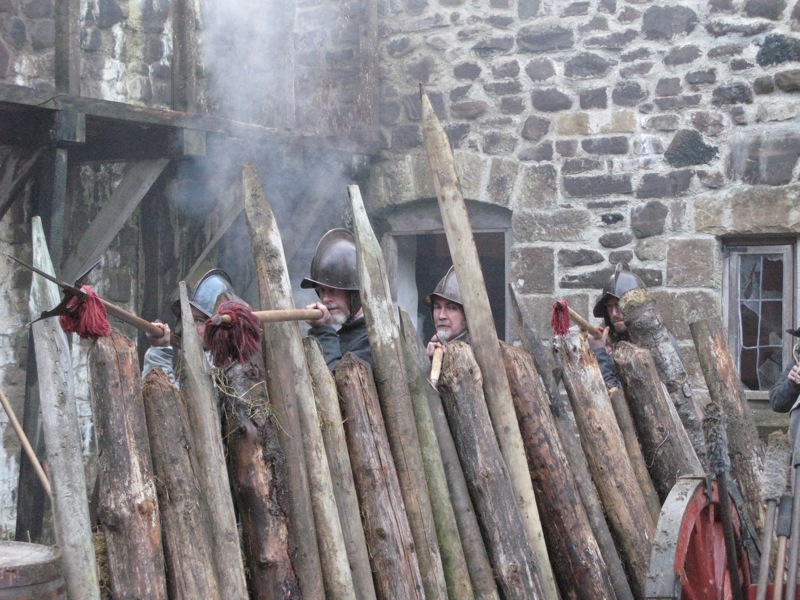 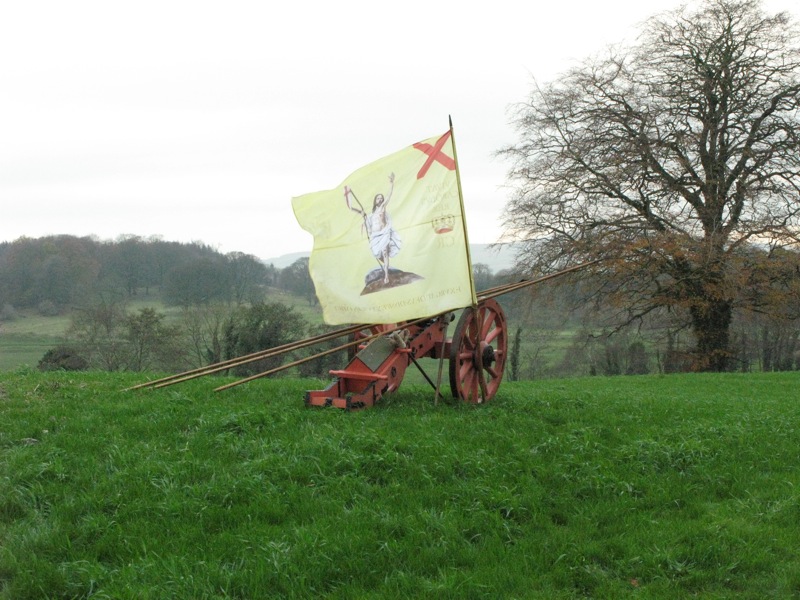 By the early 17th century, Ireland has been under the jurisdiction of the English crown for over 400 years. In order to ‘civilise’ the Irish and cultivate the wilder parts of the country, King James I initiates the Plantation of Ulster. Thousands of English and Scottish Protestants are brought over to settle on land previously inhabited by native Irish Catholics.

The Plantation causes resentment among the native Irish. In 1641 they rebel in order to safeguard their property and religious rights. The rebellion spirals out of control and about 4,000 Protestants are massacred. Many Catholics are killed in reprisals.

Owen Roe O’Neill, an Irish general with many years experience in the Spanish army, returns from the continent to lead the Catholic rebels. Owen Roe is accompanied by his nephew, Hugh Dubh O’Neill, and 300 other Irish officers. He begins to raise and train an Ulster Catholic army.

The Civil War rages in England. Eventually, the Parliamentarian army (known as the New Model Army), led by Sir Thomas Fairfax and Oliver Cromwell, is triumphant.

Charles I is executed by order of a court stablished by the English Parliament. The king’s Royalist supporters are shocked and outraged.

In Ireland, the Irish Catholic rebels have entered an uneasy alliance with Protestant Royalists, led by the Marquis of Ormond. Ireland has become a Royalist stronghold and is a major threat to England. Oliver Cromwell agrees to go to Ireland to meet this threat head on.

Cromwell lands in Dublin at the head of an army of 12,000 men (the New Model Army), with 56 great guns (cannon), 600 barrels of gunpowder, 900 carriage and draft horses and £100,000 in money. His mission? To crush the Royalist threat and punish the Irish rebels for the massacre of Protestants in 1641. No army in Ireland is capable of taking Cromwell on in a field battle, which means that the war will be mainly siege-dominated, as Cromwell conquers the country town-by-town.

Drogheda is the first town to fall to Cromwell. The entire defending garrison of 3,000 is wiped out on Cromwell’s orders, along with many civilians.

Cromwell lays siege to Wexford. He loses control of his troops when they unexpectedly gain access to the town and there is a further massacre of 2,000 soldiers and civilians. Drogheda and Wexford are two of the most controversial episodes in Irish history.

The Ulster Catholic army, led by Owen Roe O’Neill, marches south to join the war effort against Cromwell. But they suffer a blow when Owen Roe dies on November 6.

Cromwell lays siege to Waterford and attacks Duncannon Fort, but cannot capture either position. These are his first major setbacks. The war is called off for the rest of the winter.

Cromwell is back on the offensive and quickly captures Kilkenny, Cashel, Fethard and Cahir. Now the only major Munster towns still in Royalist hands are Clonmel, Waterford and Limerick. Clonmel is defended by 1,200 Ulster Catholic troops under Hugh Dubh O’Neill.

Cromwell lays siege to Clonmel. Hugh Dubh defends the town expertly and manages to kill about 2,000 of Cromwell’s men. This is the worst setback ever suffered by the New Model Army. But O’Neill is forced to retreat to Waterford and Clonmel surrenders.

Cromwell returns to England, leaving his son-in-law Henry Ireton to carry on the conquest.

The Ulster Catholic army goes on the offensive but is destroyed at Scarrifhollis (near Letterkenny) by a Parliamentarian army under Sir Charles Coote.

Ireton besieges Limerick, which is defended by Hugh Dubh O’Neill. By now, the Irish have learned how to resist English siege tactics and Ireton cannot take the town by storm. He resorts to a long siege to starve the city out. Limerick eventually surrenders in October 1651. Hugh Dubh is tried by Ireton and sentenced to death, but reprieved and sent to London as a prisoner.

The war takes a long time to end, mainly because the Irish Catholics are not being offered any kind of acceptable terms and so they continue to hold out. Scattered groups of Irish soldiers, known as ‘Tories’, carry on guerrilla warfare against the Parliamentarians. Eventually most of them surrender and go into exile (in total, 30,000-40,000 Irish soldiers sign up to fight for foreign armies).

The war finally ends. The human cost is enormous. It is estimated that between 1649 and 1653, one quarter of the then population (about 500,000 out of a total population of 2 million) died from war, plague and famine. This makes it a worse catastrophe than the Great Famine. The Act of Settlement of 1652 ensures that many Catholics lose their land and provides the basis for a Protestant landowning class that will dominate the country for the next 250 years. Thousands of Irish are sent to the West Indies as indentured servants.

Oliver Cromwell is the man who becomes most associated with these controversial events, and by the 20th century he has become the great nemesis of Irish history.