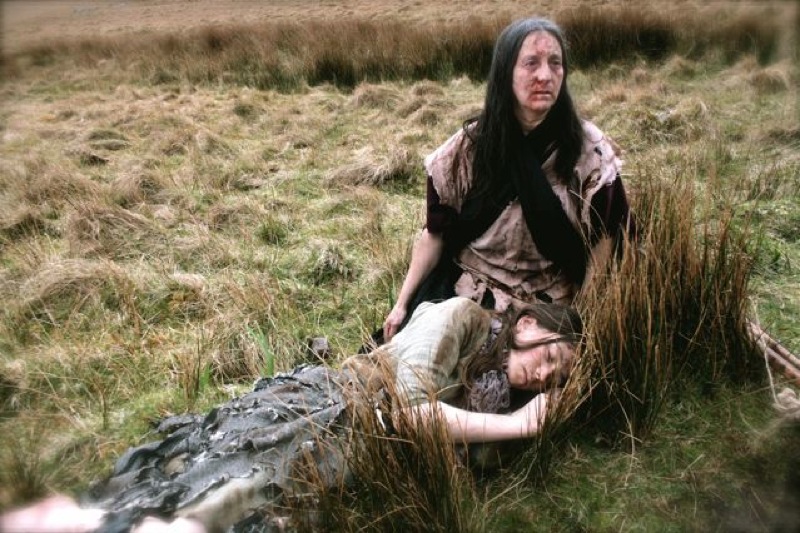 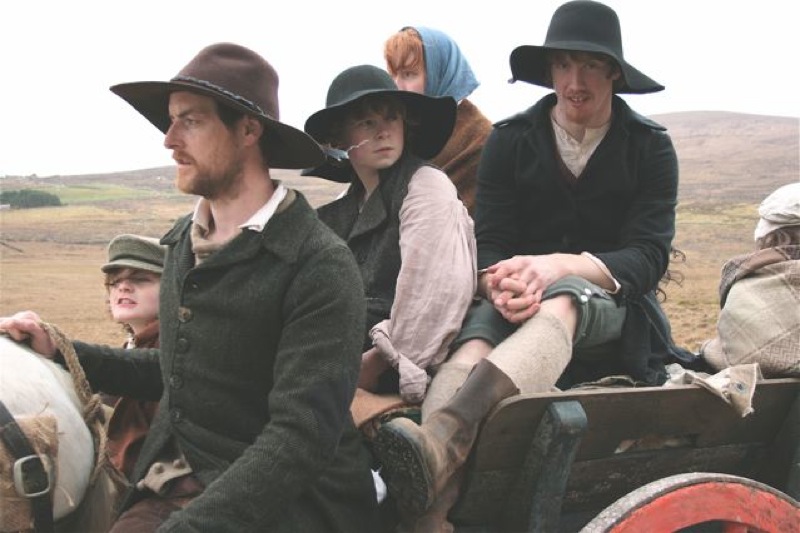 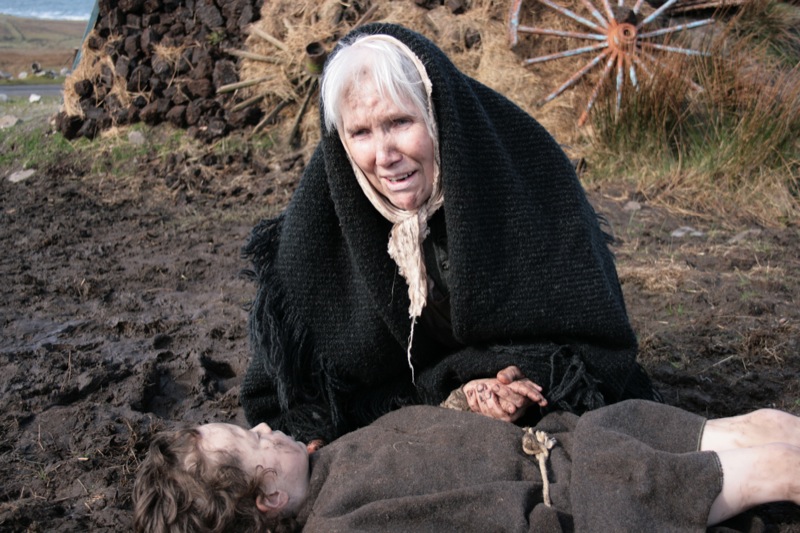 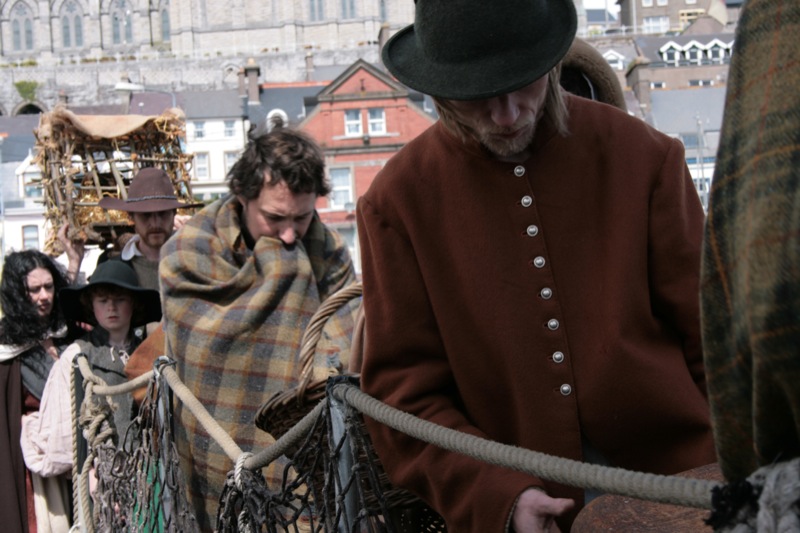 In the first episode of Death or Canada the audience gets an overview of what caused the Great Famine of 1847 in Ireland and through the personal experience of one family what happened to those forced to leave. It is also the story of the heroism of the Canadians who went to their rescue and the role played by the City of Toronto.

Episode 1 follows the story of the doomed Willis family, who in early 1847 were forced to depart their home in the southwest of Ireland and undertake a nightmare journey from Limerick, Ireland to Canada on the cargo ship the Jesse. Tragedy and disaster stalked them every step of the way. Forced to leave a sick child on the quayside in Ireland, they lose two more of their children during the voyage.

This is one of the untold stories of the Famine, as the Willis family was Protestant. Despite traditional perceptions, the Catholic population of Ireland were not the sole victims of the catastrophe. According to one of the expert contributors to the series, Professor Peter Gray of Queen’s University Belfast, “People think that Irish Catholics have the monopoly on famine suffering, when in fact it crossed the religious divide. 30 per cent of those who went to Canada were Protestant.”

In this episode we also learn of the impending catastrophe that is about to hit Toronto as the ravaged survivors of the trip to Canada make their way from Grosse Ile and modern day historians set the scene in describing the Ireland of 1847 and the new frontier city of Toronto. Irish writer John Waters provides a graphic description of just how terrible the conditions in Ireland were to cause the Willis family to leave their home. Historian Peter Gray sums it up when he says:

We also meet some of the heroes of the disaster including Bishop Michael Power of Toronto who had seen first hand what was happening in Ireland. Power is instrumental in warning the City Council of the approaching calamity and Dr. Douglas, who was the medical superintendent at Grosse Ile, also emerges as one of the unsung heroes of the great famine. Whilst Dr Douglas is treating the sick and dying in Grosse Ile 800 kilometres away Bishop Power is setting up the hospitals and fever sheds in what is now downtown Toronto.

In the summer of 1847, the then small city of Toronto in the British colony of Canada was overwhelmed by an influx of 20,000 Irish famine refugees. The programme also follows the archaeological excavations that were being undertaken to find the remains of the fever sheds that housed the starving and diseased immigrants. The site will soon be built over with the construction of the new headquarters of the Toronto Film Festival. The programme also features Robert Kearns, an Irish-Canadian philanthropist who has dedicated himself to ensuring that the Irish who suffered and died in Canada during the Famine years are remembered and commemorated.
The Great Famine was the worst catastrophe of its kind in modern world history. One of the leading authorities on the disaster, Professor Christine Kinealy of Drew University, puts it in perspective: “Even to this day, the Irish Famine remains the most lethal famine in modern history. Within the space of six years, over 1 million people died and 2 million people emigrated, which represented a population loss of almost 33%. No other country has suffered that. And so it’s no wonder that the memory of the Famine and the impact has been so long enduring.”