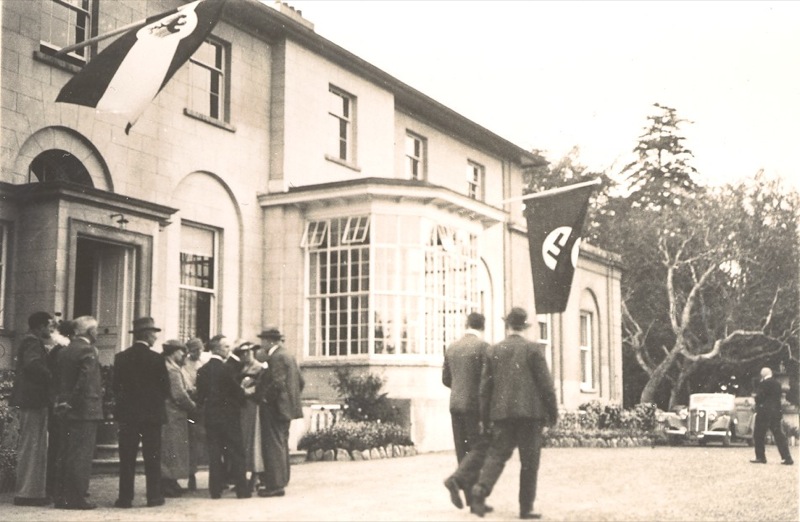 Cathal begins with an investigation into the notorious Andrija Artukovic, Nazi Minister of the Interior in Croatia and the man responsible for the deaths of over 1,000,000 men, women and children in concentration camps. His time here is shrouded in mystery, as the Department of Foreign Affairs still refuses to release the file on this man. Programme One also focuses on Celestine Laine, leader of the Bezen Perrot, a Waffen SS unit responsible for the torture and murder of civilians in occupied Brittany, and Pieter Menten, responsible for the deaths of hundreds of Jews in Poland. Why was the Irish state prepared to harbour men such as Artukovic and Laine, while Jewish refugees were refused asylum? To find out the answer, Cathal talks to historians and other experts, uncovers government documents, and investigates the thorny issue of anti-Semitism in mid-20th century Ireland.