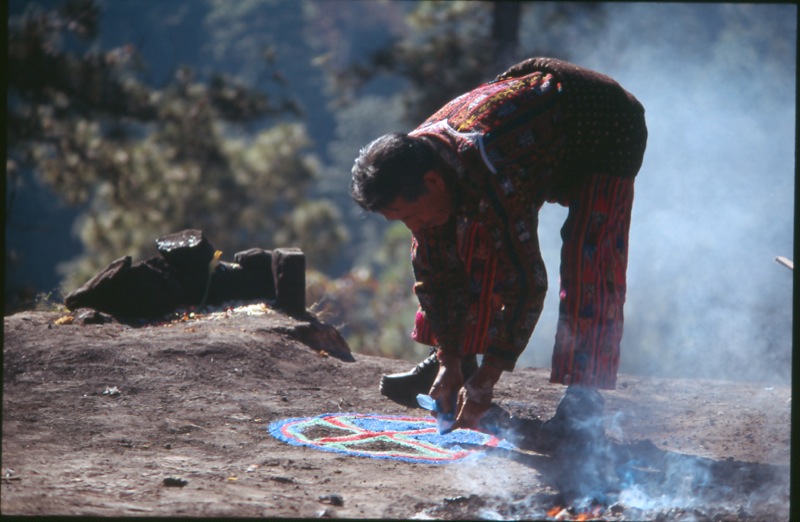 Sooner or later, everything ends. One by one, the mighty civilizations of the ancient world passed into history. And when they died, their gods died with them. Or did they? The Lost Gods, a 6 x 25 min HD documentary series, takes a thought-provoking look at these ancient empires and their vanished religions. The series was shot on High Definition at locations in 11 different countries and written and presented by Irish author and television personality Christy Kenneally.

Each half-hour episode traces the rise and fall of one of six great civilizations: the Egyptians, the Greeks, the Romans, the Maya, the Inca and the Celts. Kenneally follows the evolution of each culture’s spiritual beliefs, examines the art and architecture created to honour the gods, and reveals the ultimate fate of these empires and their religions.

The Lost Gods is a Tile Films co-production with VisionTV International for TG4 (Ireland), S4C (Wales), VisionTV (Canada), SRG SSR (Switzerland) and YLE Teema (Finland). The series was produced and directed by one of Ireland’s foremost documentary filmmakers, Stephen Rooke.

Episode 1: The Egyptians
Episode 2: The Greeks
Episode 3: The Romans
Episode 4: The Maya
Episode 5: The Inca
Episode 6: The Celts