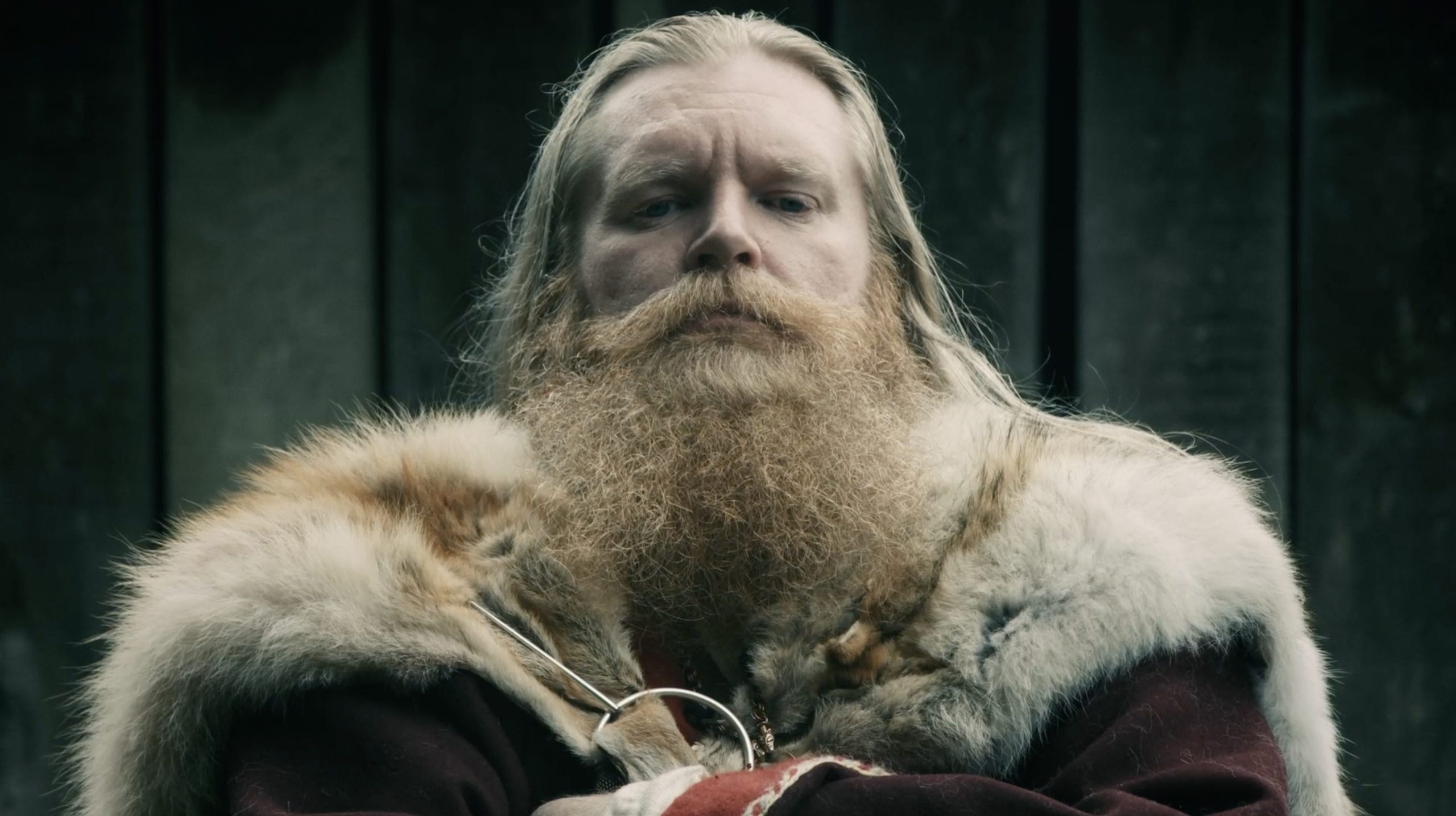 Over a thousand years ago, the Vikings swept like a storm through Ireland and the world. The Vikings plundered, killed and enslaved many, but they also changed Ireland forever and they still beguile and fascinate us. Now, new discoveries challenge what we thought we knew about them.

Tile Films 2 x 50-minute docudrama series, Fire and Blood: The Vikings in Ireland reveals how a Viking king named Ivarr founded a dynasty that changed the course of Irish history. At Dublin, Waterford and other ports, Ivarr and his descendants gathered thousands of slaves, shipping them to the far reaches of the known world. In 2020, in the centre of Dublin, archaeologists discovered the harbour where they docked as many as 200 ships. But the Vikings also laid the foundations of modern Ireland, and their genetic signature remains with us even today. They also crossed the Irish Sea to invade the Anglo-Saxon kingdoms, threatening to crush the fledgling nation of England. And now, new evidence suggests they even saved Ireland during a mysterious crisis.

Filmed in Ultra High Definition, Fire and Blood: The Vikings in Ireland is narrated by leading Irish actor Moe Dunford (Vikings, Dublin Murders, Texas Chainsaw Massacre). The series was filmed at a range of stunning locations in Ireland, Britain, Norway and Iceland. It also features powerful drama re-enactments, including stunning footage of a Viking longship under sail, and vivid and gritty battle scenes illustrating decisive Viking conflicts. The re-enactments combine with striking VFX reconstructions to open a window in time, unveiling the harsh realities of the Viking Age first hand.

Fire and Blood: The Vikings in Ireland is produced by Tile Films Limited for RTÉ with the support of the Broadcasting Authority of Ireland’s Sound and Vision funding scheme and Section 481, Ireland’s Film Corporation Tax Credit. International distribution is by Off the Fence. Stephen Rooke is executive producer for Tile Films Ltd and Colm O’Callaghan is executive producer for RTÉ.

Episode One of a two-part docudrama series on the Vikings in Ireland. Through new discoveries in science and archaeology, this episode explores the origins of the Vikings and how they changed Ireland forever. A 2018 discovery on Rathlin Island offers a fascinating new perspective on the first Vikings to attack Ireland, while in 2020, archaeologists investigate the remains of Dublin’s massive Viking harbour. Experts also reveal the story of the Viking king Ivarr and his powerful dynasty. From around 850 AD, Ivarr and his descendants controlled Dublin, Waterford and other parts of Ireland. But in 902 the Irish won a sudden, surprise victory, and drove the Vikings into exile…

Episode Two follows the continuing fortunes of the Vikings and reveals how they shaped modern Ireland. In 917 Ivarr’s descendants returned with a vengeance, defeating the Irish and recapturing the Viking kingdom of Dublin. We know more about Viking Dublin than any other Norse settlement outside of Scandinavia and now, archaeologists and scientists reveal the harsh realities, and unexpected sophistication in the emerging town. In many ways, the Vikings laid the foundations of modern society. In 937, the king of Dublin invaded England and fought a battle that decided the fate of Britain and Ireland for centuries to come. And now, science suggests the Vikings may even have saved Ireland during a mysterious crisis.