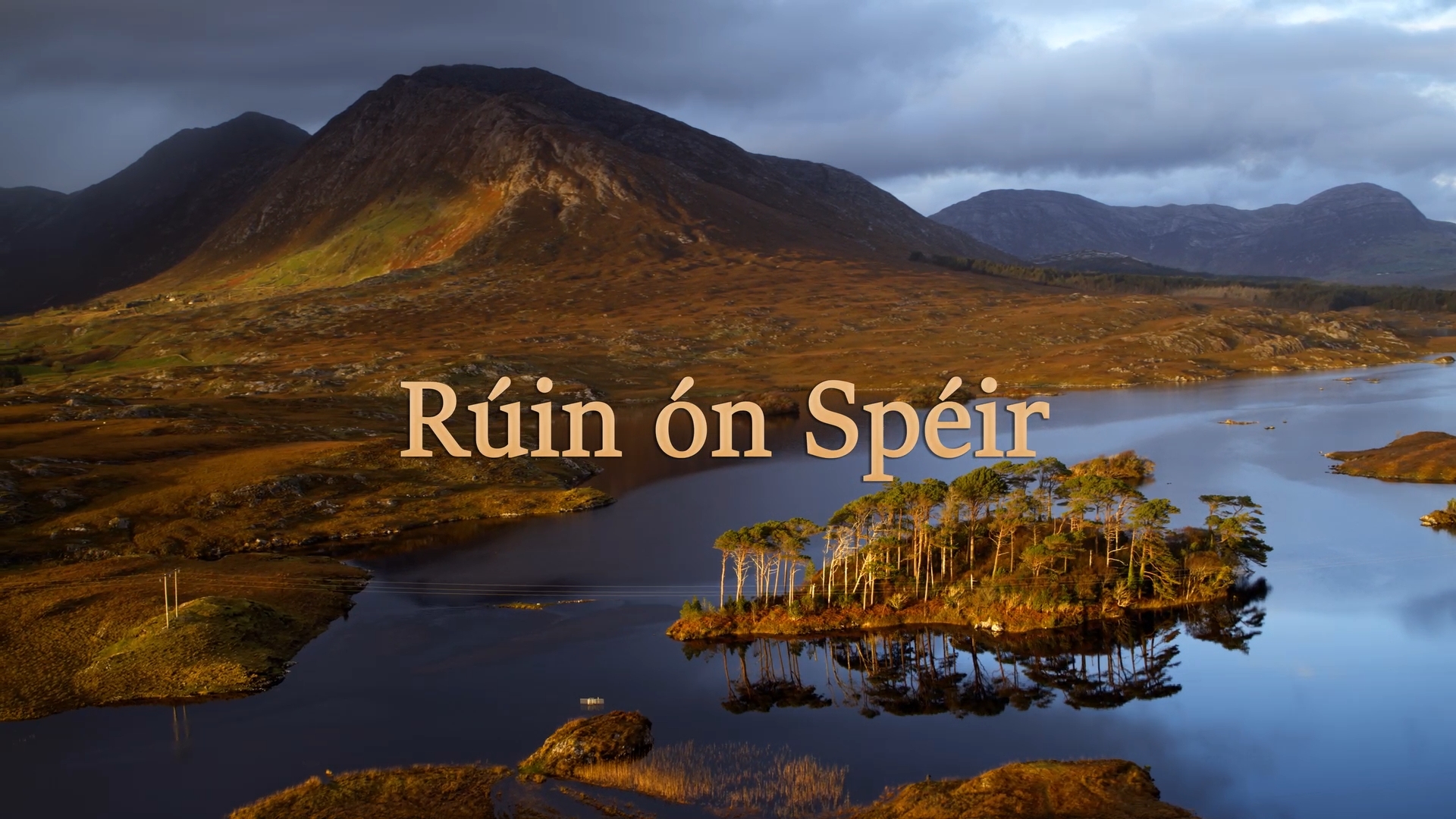 The first episode of this two part aerial documentary series explores the secrets and hidden histories of Ireland’s beautiful and ancient South and East. Our journey begins on  the east coast where we discover how a world famous Hollywood actor became stranded in the waterside mansion of a former Formula 1 driver and reveal the long and chequered history of a Viking prison island. We reveal how the extraordinary secret of an ancient necropolis was revealed by a hovering drone; how a Wicklow waterfall nearly severed the British royal line, the secret grave of Father Christmas; the gilded vision of a Swiss spymaster and the strange tale of Europe’s only open sea cable car and the four-legged passengers that once used it.

In Episode Two, we explore the mysteries and secret histories of the West and North of Ireland. In Kerry, we reveal the Fort Knox of the Dark Ages and the fascinating link between the unassuming village of Sneem and MI5’s most famous spymaster. Above the otherworldly landscape of the Burren, we ponder a vast mysterious footprint, the inspiration for the fantasy realm of Middle Earth and the death-defying secret of the world’s first transatlantic flight.

On the Wild Atlantic Way, we relate the sinister tale of a hidden beach known as the ‘Back of Beyond’; a tiny castle where seaweed restored the fortunes of a seaside town; the infamous landlord whose descendent became a Republican hero and the muse of Ireland’s greatest poet and the epic land art that was only revealed years after the death of its creator; the lingering curse of a Donegal mansion, a poignant sandy homage to the Spanish Armada and the massive sea cliffs that once formed part of the planet’s most ancient mountain range.

Rúin ón Spéir is produced by Tile Films Ltd. for TG4 and the international television market. It was made with the support of Tourism Ireland and Section 481, Ireland’s Film Corporation Tax Credit. The world premier transmission of the series takes place on TG4 in the autumn, with further transmissions due in Germany, China and Spain.  International distribution is being handled by Off the Fence Distribution