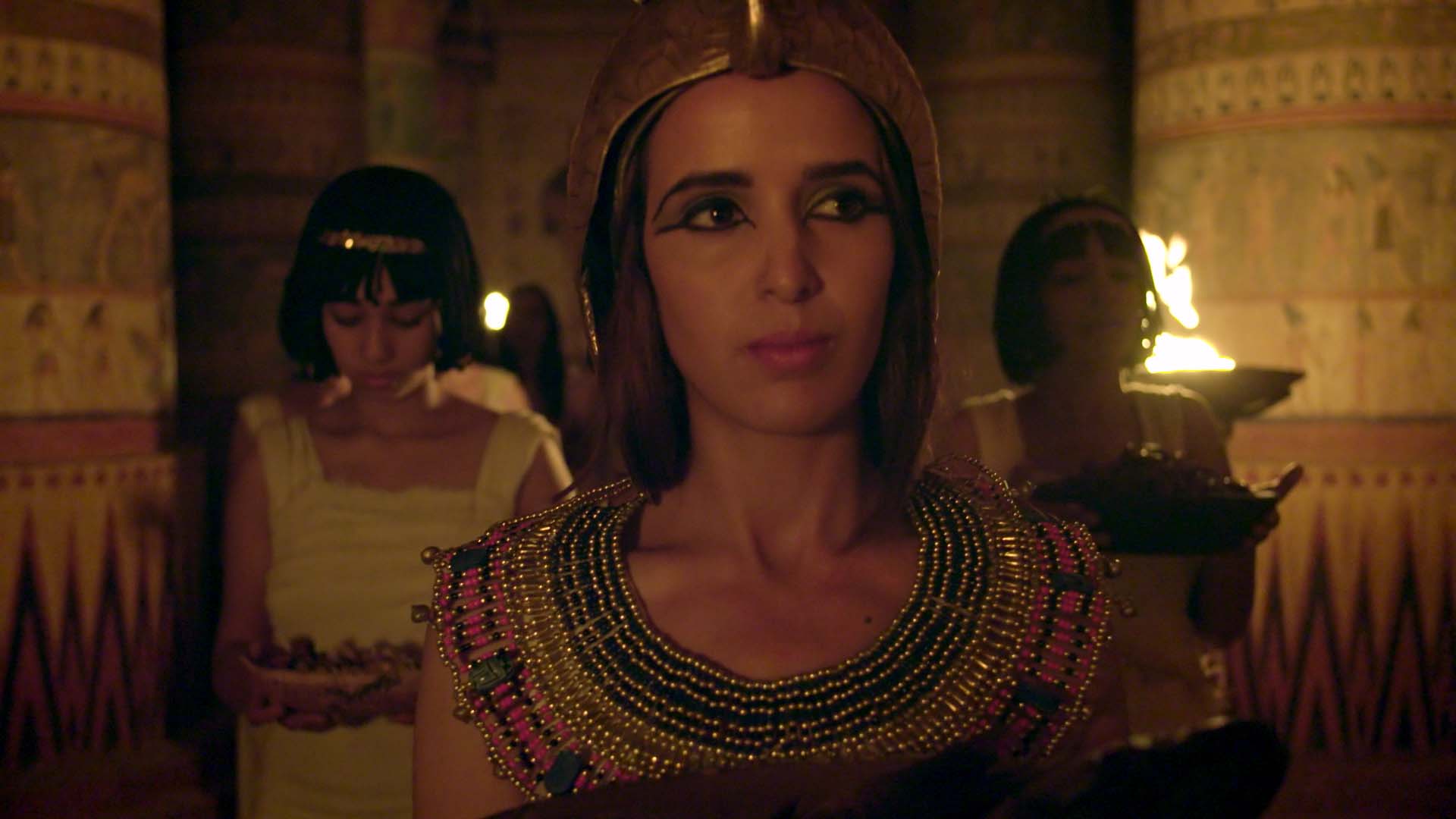 From Egyptian pharaohs to Roman emperors, men ruled and dominated much of the ancient world. But it was not always this way. “Sacred Sites: Temples of the Priestesses” explores how, at different times and in different places, women played a dynamic role in ancient society. Now, new discoveries in archaeology and science unearth their amazing story.

Aerial Britian to air in the UK & Ireland