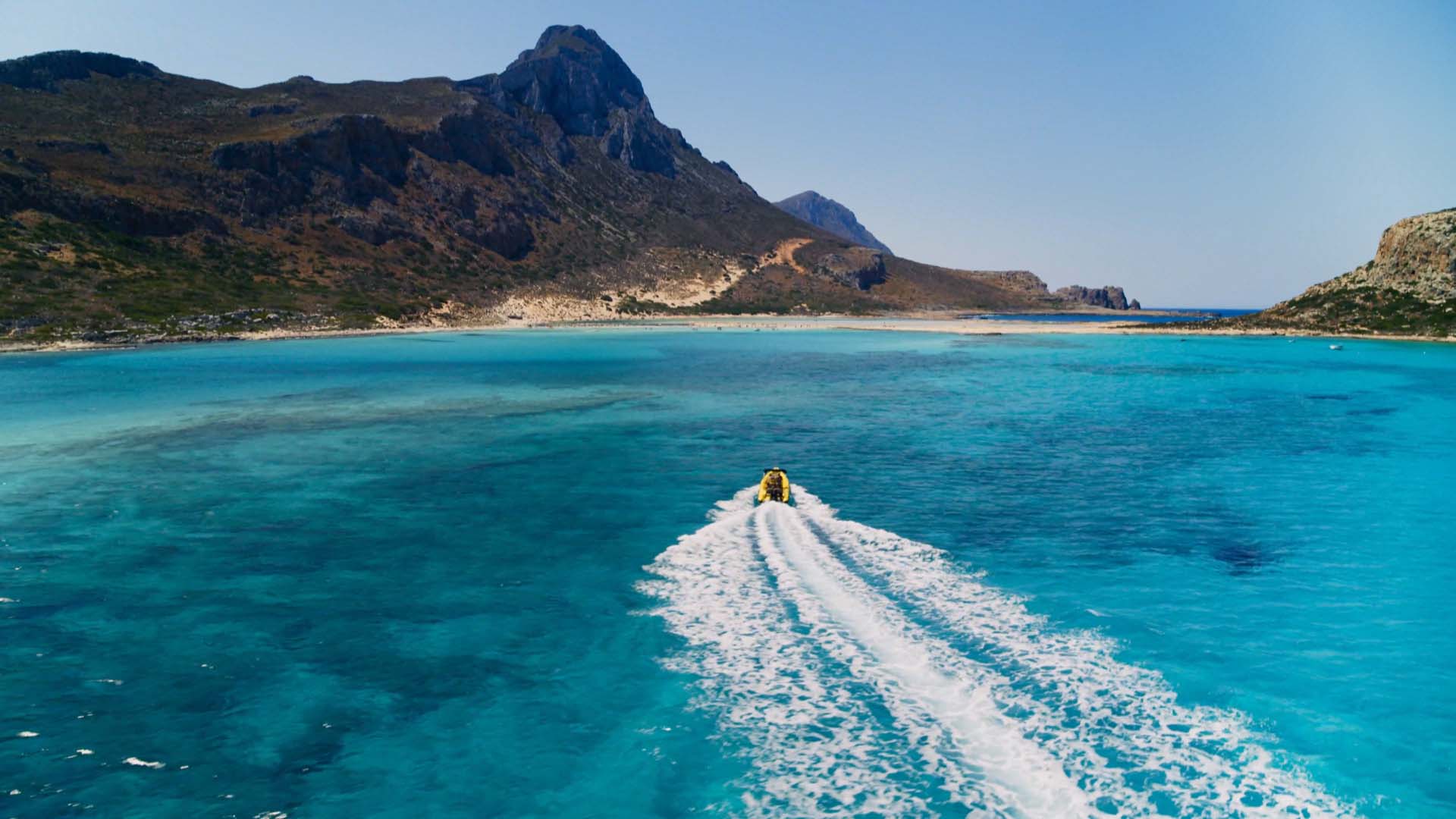 Are you suffering from the lockdown blues? Has ‘A Place in the Sun’ kept you sane over the last year? If so, you should not miss the premiere transmissions on the Smithsonian Channel of Tile Films four part documentary series ‘Aerial Greece’. The first episode ‘Aerial Greece: The Great Archipelago’ starts in the UK and Ireland on Tuesday, 16th March at 8pm and will be repeated during the week. Further premiere airdates are listed below.

Escape the lockdown blues and delve into the cradle of civilization captured from on high. Over four episodes “Aerial Greece” explores Greece’s vibrant culture and human stories, while uncovering the ancient splendor of the land that birthed western democracy. Filmed at 130 locations across mainland Greece and the islands of Santoríni, Mykonos, Delos, Mílos, Andros, Tínos, Náxos, Gyaros, Amorgós, Rhodes, Symi, Kós, Kálymnos, Nísyros, Sámos, Chios, Crete, Skópelos, Hydra, Cephalonia, Corfu, this series is not to be missed!

The Cyclades Islands of Greece known as the Great Archipelago, are a ring of over 200 islands filled with extraordinary history and ancient myth. Each island has its own unique story, from the tourist hotspots of Mykonos and Santoríni, to the hidden grandeur of Náxos and Amorgós. This first episode of “Aerial Greece” explores the stories of nine of these magnificent and enthralling islands.